―Please tell us about your original research field and your current research.

Originally, I specialized in plant pathology. People in this field think they conduct exhaustive research on organisms such as molds, viruses, and bacteria that have a bad effect on plants. The goal is to create plants that are resistant to diseases; however, it is a field of the study by people who love molds or viruses. However, in my opinion, if viruses, who are considered bad guys, want to proliferate, then they should, and so I started my research.

―Does that mean that you were interested in plants?

The number of fields has decreased every year. I wanted to do something about that. I thought that if crops were transformed into medicines, I could make a lot of money. So, I started thinking about making profitable plants.

―Did you wish to keep the fields, right?

Recently, the term “molecular agriculture” has come into vogue in America. I was aware of it when I was in my early twenties, so I am now doing this research.

―What is great about the tobacco-cultured cells you discovered?

Generally, proteins are produced in E. coli or yeast, which cannot produce all the proteins. However, when using tobacco-cultured cells, proteins can be made that have been unavailable until now. This is a groundbreaking discovery.

―Is there a huge demand to produce a specific protein?

Yes, there is. In addition, we can produce them on a large scale. Proteins are always necessary for use by researchers in medicine or biotechnology. Complicated proteins that cannot be produced in E. coli or yeast are unexplored territory with great potential. This discovery will solve this problem.

―Is this garnering much attention from the world?

Despite not broadly publicizing it, we are receiving requests for protein synthesis from researchers abroad and requests from pharmaceutical companies. If you provide the genetic sequence, we can produce tailor-made proteins.

―Has any research leading to a specific business started?

We are progressing with some topics that can be published in the near future, including research on thrombin (a hemostatic agent) and improvement of PCR. Other than that, we have advanced some research directly funded by business. 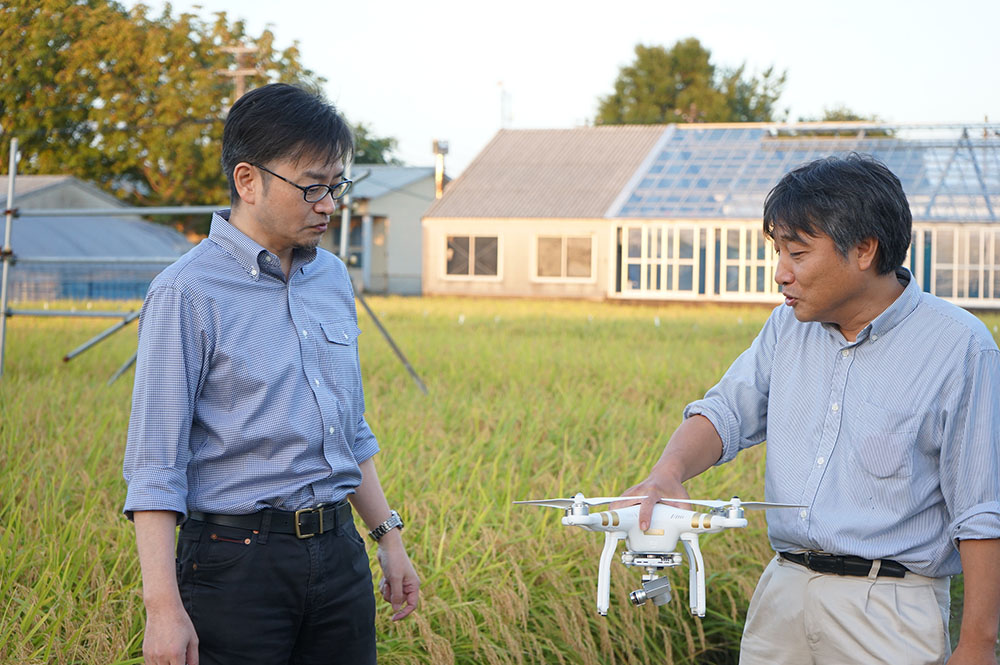 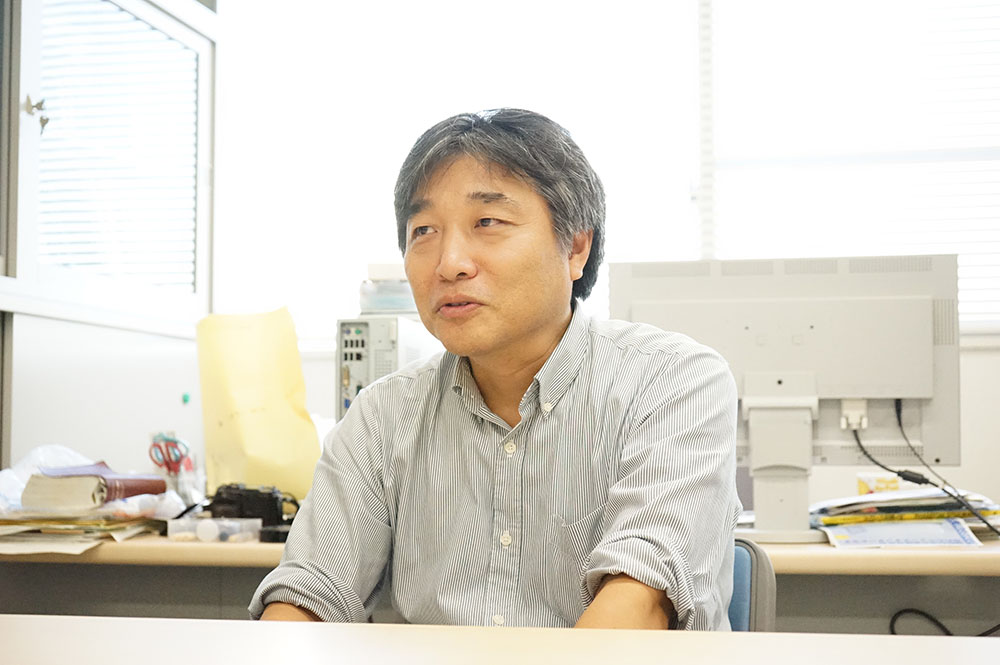 Meeting with Mr. Ohki of the Japan Advanced Institute of Science and Technology (JAIST) Led to My Use of the Nanotechnology Platform

―Did you know each other before?

Ohki: We met at a patent briefing session of the JST in 2006. I simply thought that the research was interesting, and I started talking to him. So, we have known each other since I asked him to synthesize protein samples for nuclear magnetic resonance (NMR).

―I’d like to hear your honest opinion of the Nanotechnology Platform.

There’s no way that small local universities like us can buy large NMR spectrometers. However, with the Nanotechnology Platform, we can use the instrument at very low cost even with support from the technology staff. It’s like the Prius. While moving, the Prius is so quiet that you won’t even notice, and it doesn’t use much gas, ha ha. Honestly, I don’t want to tell other people it.

―Mr. Mori, you are conducting research energetically in this way. What are you like outside of work?

Ohki: In the data provided by Mr. Mori, there is a string of numbers in the e-mails, not in Excel files, ha ha.

There was a time when I suffered from an illness, and I simply turned off the high road of research. Even now, I am not good at long-range transport and don’t use computers at all. Only four lines are all I can write in e-mails, ha ha. When I was in Ishikawa Agricultural College, I created an atmosphere to use reagents from the next laboratory without permission. (Just to let you know that he says it was collaborative research.) I am consistent in my attitude that we should advance our research in collaboration with surroundings because I cannot do it by myself.

―What sort of researcher would you like to be?

Plants seem at first sight to live by themselves, but actually, the most important part, the genes, is controlled by viruses. I want to be a researcher like that. 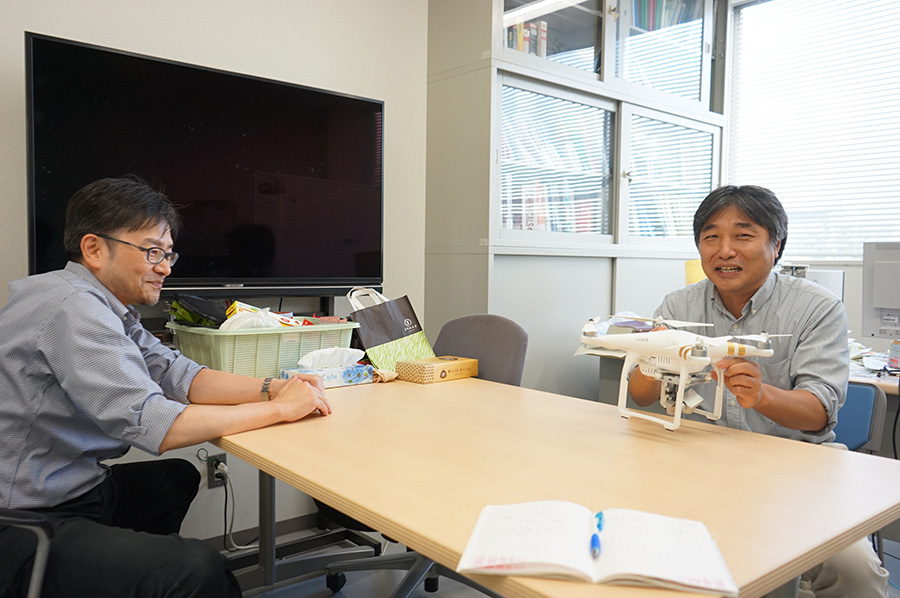 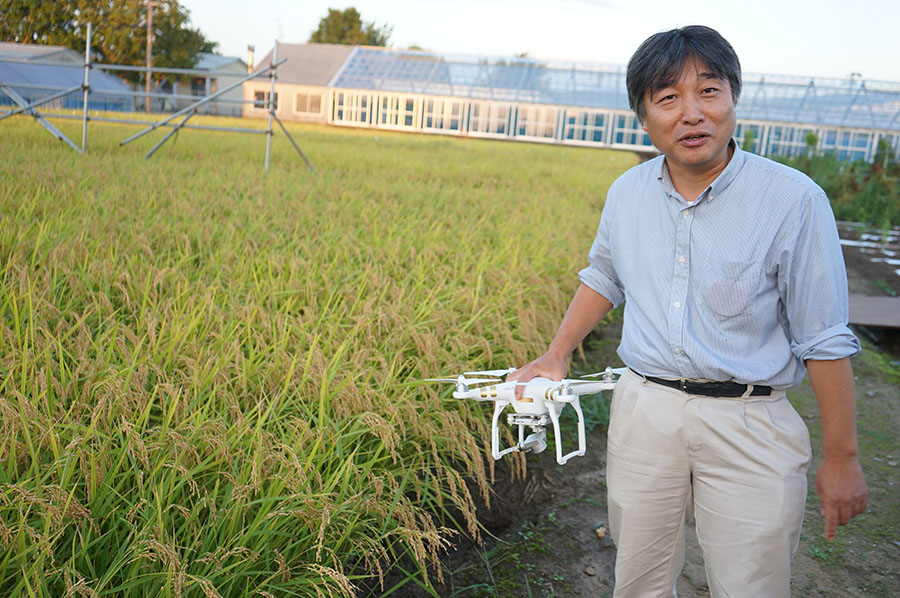 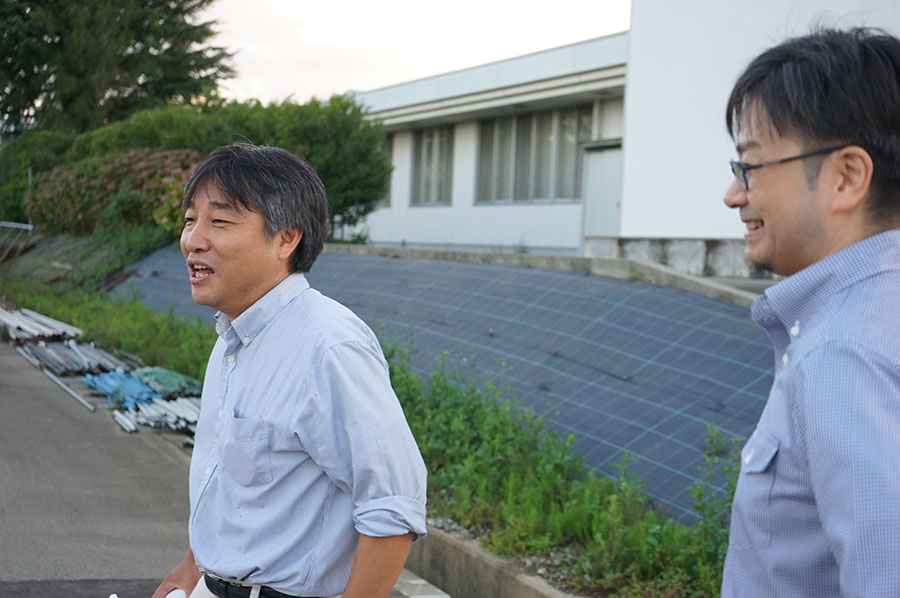 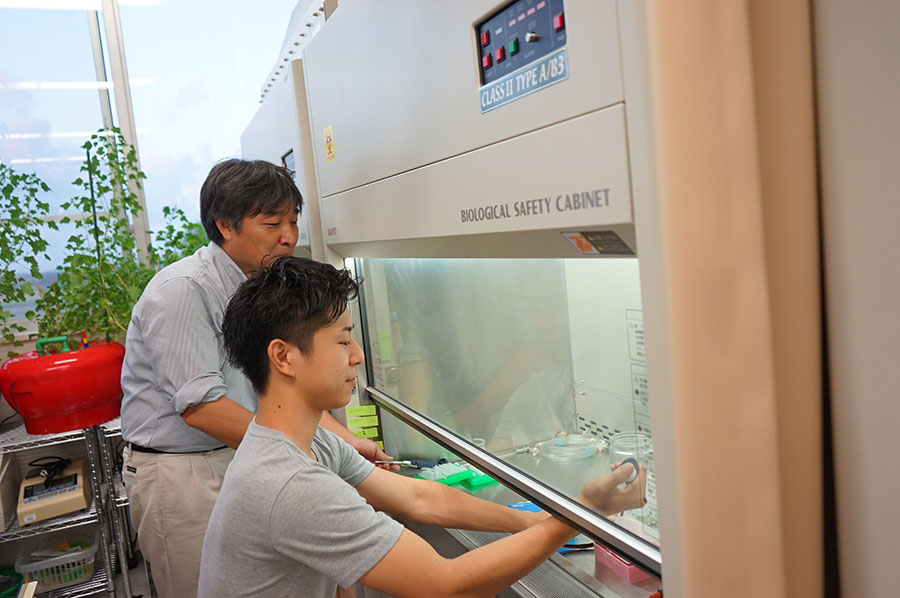 For this research, please contact：Japan Advanced Institute of Science and Technology
To Revive Great-grandfather’s Skills With Science—Observing Plaster by Using an Electron Microscope— » 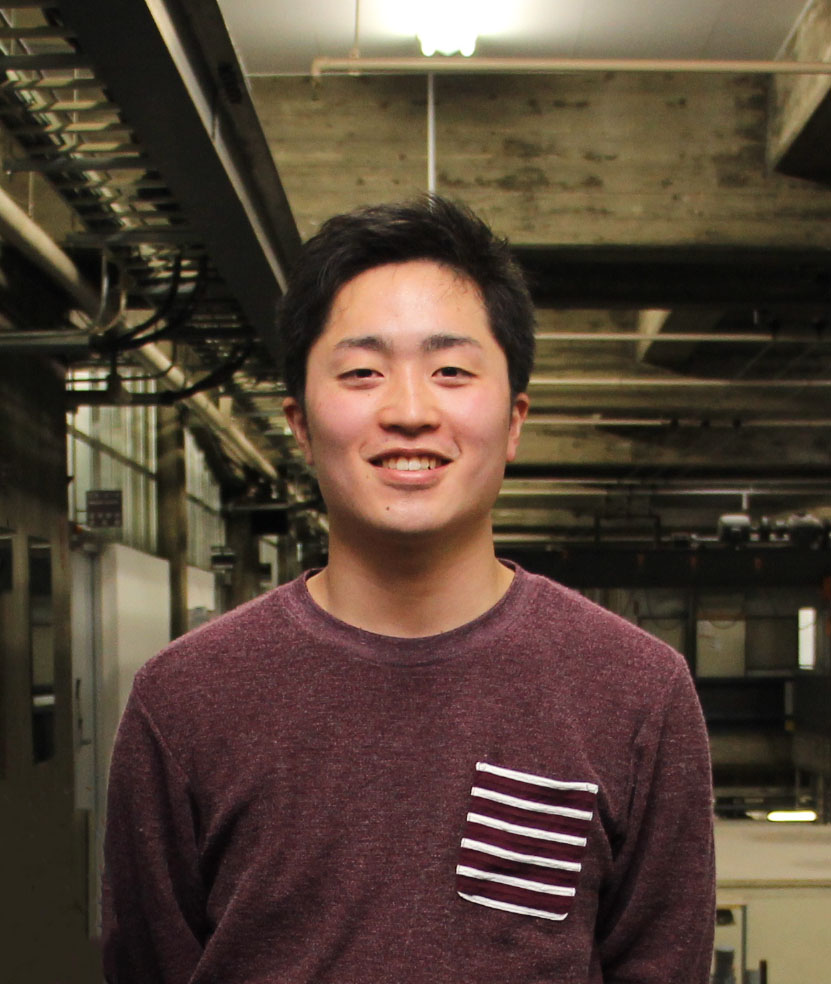